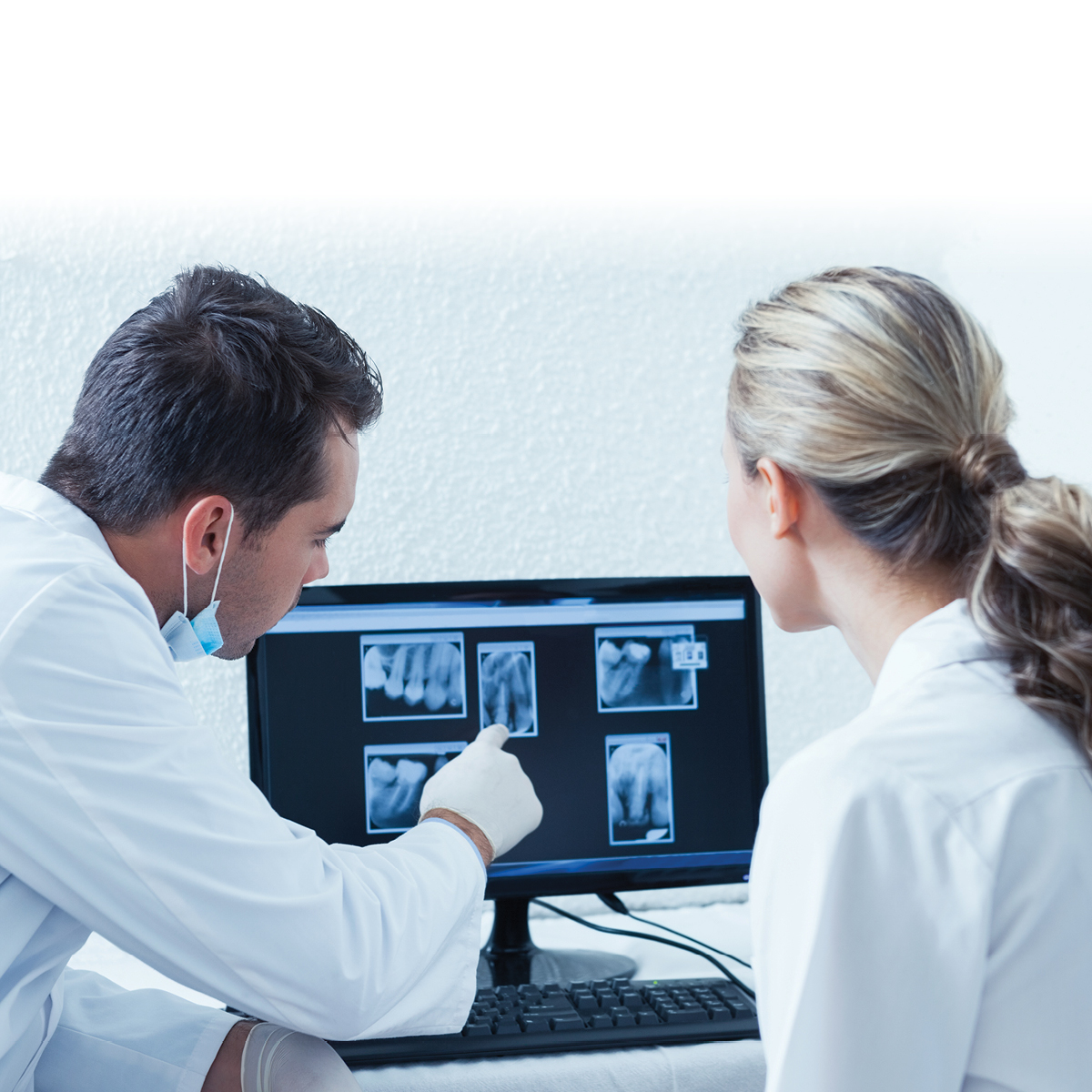 In private practice, dentists are faced with making decisions every day. Most of the time, we make the right ones, but occasionally, we run into challenges. Not long ago, I polled members of my study club and asked them to anonymously write down the worst mistake they ever made when treating a patient. Interestingly, none of the problems described turned into malpractice claims; yet, some dentists are not so lucky. Here, I describe three of the most interesting scenarios and then expound on ways to deal with and prevent these situations from happening again.

1. “I extracted the wrong tooth due to a communication problem with the orthodontist.”

The orthodontist requested extraction of tooth No. 4 but did not specify exactly which bicuspid should be removed on the prescription form. He simply wrote “tooth No. 4.” It turned out that he did not use the standard regimen that most general dentists are familiar with, where teeth are numbered from 1–32. Instead, he used the nomenclature common to many orthodontists, which would be properly written as “4I.” Of course, this is the first bicuspid on the upper right, or tooth No. 5 in the standard nomenclature. Fortunately, the orthodontist was able to handle the case by using the other upper bicuspid anyway, and it turned out well.

Point to ponder: We encounter similar situations three or four times per year. Usually, the problem involves a dental assistant writing down the wrong tooth number, the orthodontist not double-checking the prescription form before it goes out, or the general dentist not following up with the orthodontist to verify the correct tooth. This lack of communication can be a serious problem if the tooth that is supposed to come out is broken down or if there is a congenitally missing tooth involved. The best way to prevent this from happening is to check with the referring orthodontist before the appointment is scheduled to ensure proper time to allow verification. Prior confirmation of the exact tooth to be removed is better than trying to straighten out confusion while the patient is in your dental chair, and you are not able to get in touch with the orthodontist. It’s better to send a patient home a little angry because the procedure had to be aborted due to a lack of proper information rather than to call the patient or his or her parent later to explain that the wrong tooth was removed.

The same thing can happen with root canal therapy if the rubber dam is placed on the wrong tooth or, if film X-rays are still used, the X-ray is put on the view box backward. The prescription form should be double-checked before it leaves the office with the patient, or if email or other communication methods are used, a system should be in place to double-check for errors.

2.“I mixed up two crowns for two different patients.”

The dentist had a patient present for cementation of a crown on tooth No. 19. The assistant had laid the crown on the tray, and the dentist tried it in, made some minor occlusal adjustments and cemented it. Later that same day, another patient presented for cementation of a crown also on tooth No. 19. This time, however, the crown did not fit at all. Close evaluation and double-checking the lab prescriptions revealed that this crown was actually intended for the earlier patient. The wrong crown had been put out by the assistant and cemented on the first patient. Of course, a new impression had to be taken and a new crown had to be made for the second patient.

Patient No. 1 (with the wrong crown) was returning again soon for additional procedures, so the dentist explained that after taking a second look at the crown, he wanted to make it better and offered to do it at no charge. The patient agreed, so the dentist remade the crown and, ultimately, everyone was happy. (Except for, perhaps, the dental assistant!)

Point to ponder: With the advent of CEREC crowns, etc., the potential for the described mix-up is diminishing, but several crowns still involve indirect fabrication and delivery. Protocols need to be established to ensure that office personnel carefully check that the proper crown is matched to the proper patient. A better system might have been for the entire case to be furnished to the dentist rather than just the crown to ensure nothing was mixed up. I have heard of similar situations happening with complete dentures; although, this problem can be prevented if the dentist has the lab include the patient’s name on the inside portion of the denture, which comes in handy if the patient lives in a nursing home where things such as dentures are sometimes mixed up.

3. “While extracting an upper third molar, I elevated the tooth into the maxillary sinus. I referred the patient to an oral surgeon, who removed the tooth with a Caldwell-Luc procedure.”

Point to ponder: This dentist was lucky a malpractice claim was not generated but was saved in part by her willingness to have the patient sign a release form in exchange for covering the oral surgeon’s fee. Another thing to think about with this scenario is that patients will often wonder why they were not referred to the specialist in the first place.

Prior to the advent of implants being done routinely, we would deal with the described scenario once or twice a year with upper posterior molar extractions, especially of third molars. Now, we are seeing problems on a monthly basis where implants are placed in the maxillary posterior area without adequate pre-planning such that they are either forced into the sinus during placement or later during placement of the cover screw or similar procedures. Or attempts are made to perform a sinus bump or sinus lift but grafts fail, the Schneiderian membrane is penetrated or the sinus becomes infected. CBCT technology is now helpful in more adequately assessing bone and enabling the dentist to determine the best course of pre-implant preparation.

Although there are more courses general dentists can take to help improve their skills in terms of pre-implant placement procedures in the maxillary sinus area, there are times when the case may be better handled by a periodontist or oral surgeon with more experience in handling the more difficult cases. Generally, in this day and age, patients are not as patient when they face having to deal with a surgical procedure such as a Caldwell-Luc to retrieve a wayward implant or undergo intravenous antibiotic therapy, etc., to deal with a stubborn sinus infection.

Richard C. Engar, DDS, FAGD, is CEO of Professional Insurance Exchange Mutual Inc., which provides professional liability insurance to Utah dentists. He currently maintains a faculty position with the University of Utah School of Dentistry. To comment on this article, email impact@agd.org.